Caffeine As a Memory Enhancer? 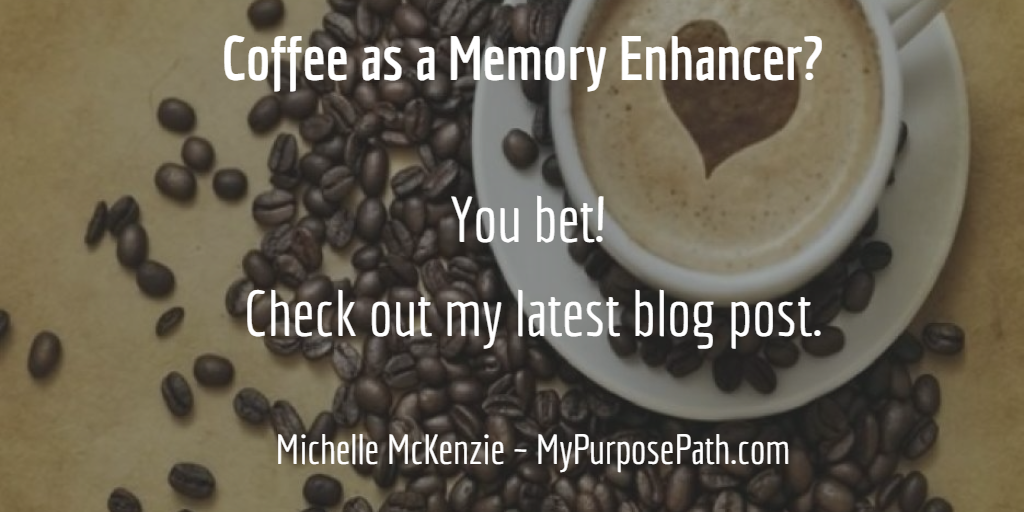 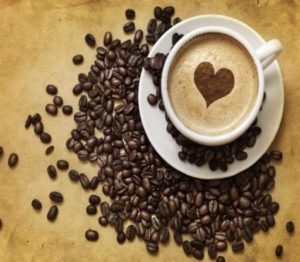 I love my coffee, and I know most people are as fanatical about their morning java as I am. According to the FDA, “90 percent of people worldwide consume caffeine in one form or another.”

And most of the time we associate drinking caffeine as something that is bad for us, but when it comes to our memory, we might be onto something fabulous.

A recent study conducted by the John Hopkins University in Baltimore, Maryland, and Michael Yassa, an assistant professor of psychological and brain sciences, found that caffeine can improve certain memories for up to a day after the memory has been formed.

Previously, scientists new that there were memory benefits from drinking coffee, but these are the first findings on the ability of caffeine to reduce memory loss over a period of time; in this case 24 hours.

Our actual state-of-mind could determine just how well a boost of caffeine can improve our memory. When we register memories from reading, it seems that the more eager we are the more information we will retain.

This is a different concept to seeing how natural alertness increases due to drinking coffee or tea. In an attempt to differentiate from being eager and willing, to seeing just how much more alert a person becomes, a different type of study was necessary.

In the new study, 73 volunteers were asked to look at images of objects, for example, plants, a horse, a basket, or a musical instrument. Once the group had looked at the objects, half were given caffeine―about two cups of strong espresso―and the remaining volunteers were given a placebo.

The doctors took saliva samples on a 1,3 and 24-hour basis and measured the participants’ caffeine levels.

The next day everyone was asked to look at a new set of images.  Now, some of these images were the same, some were very similar and others were new. The goal of the doctors was to see who could identify the changes that had been made.

The study showed that those volunteers who drank the caffeine found it easier to identify similar pictures. They were much more alert and picked out the similar images more easily.  The group who had taken the placebo could tell which images were old and which were new. But they had a harder time when it came to the similar images.

Viewing the images uses a part of your brain, the hippocampus, which switches between short and long-term memory, and that distinguishes between patterns. This is the process enhanced by caffeine and means that drinking coffee may not be as bad for you as once thought.

Ready for more good news? These tests were conducted with the amount of caffeine most people consume in one cup of strong coffee each day!

“We also know that caffeine is associated with healthy longevity and may have some protective effects from cognitive decline like Alzheimer’s disease. These are certainly important questions for the future,” said Yassa.

(Google the study to learn more!)